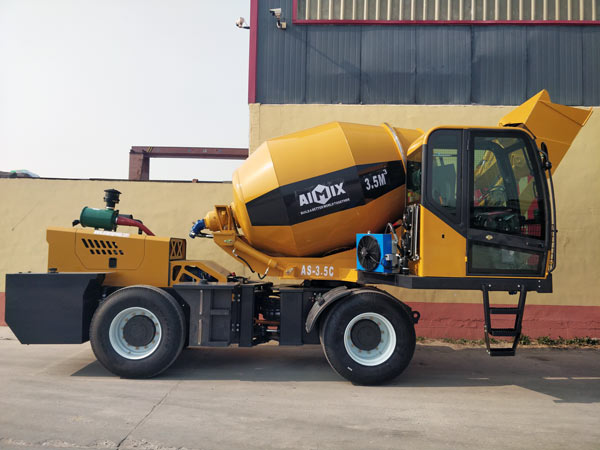 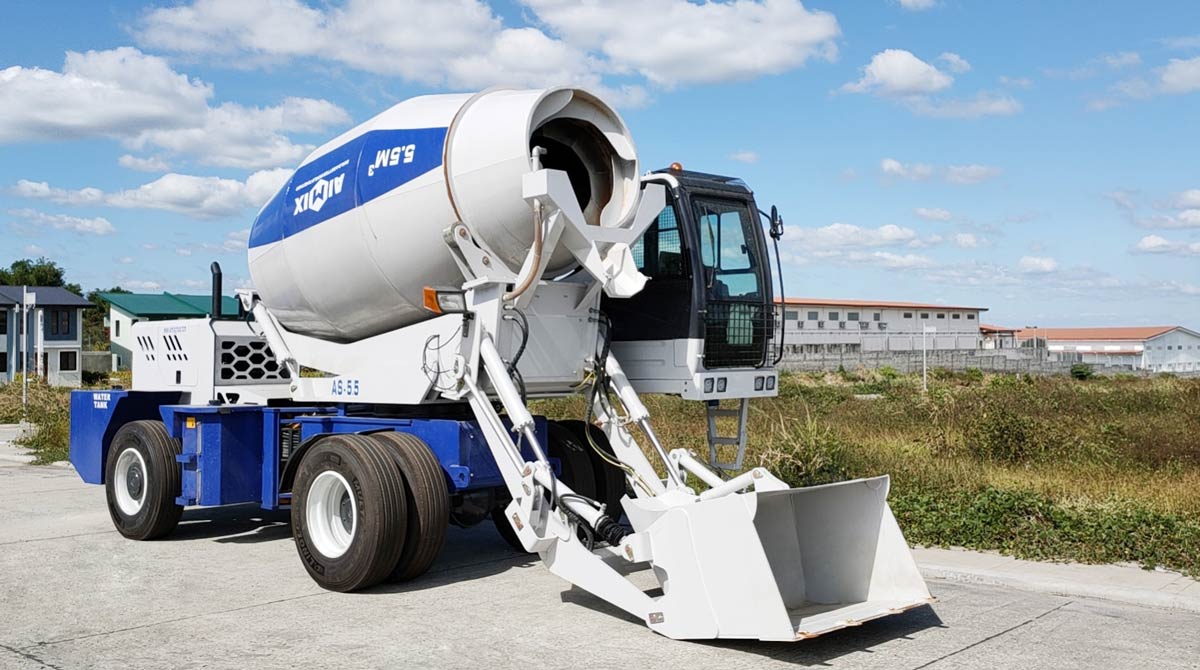 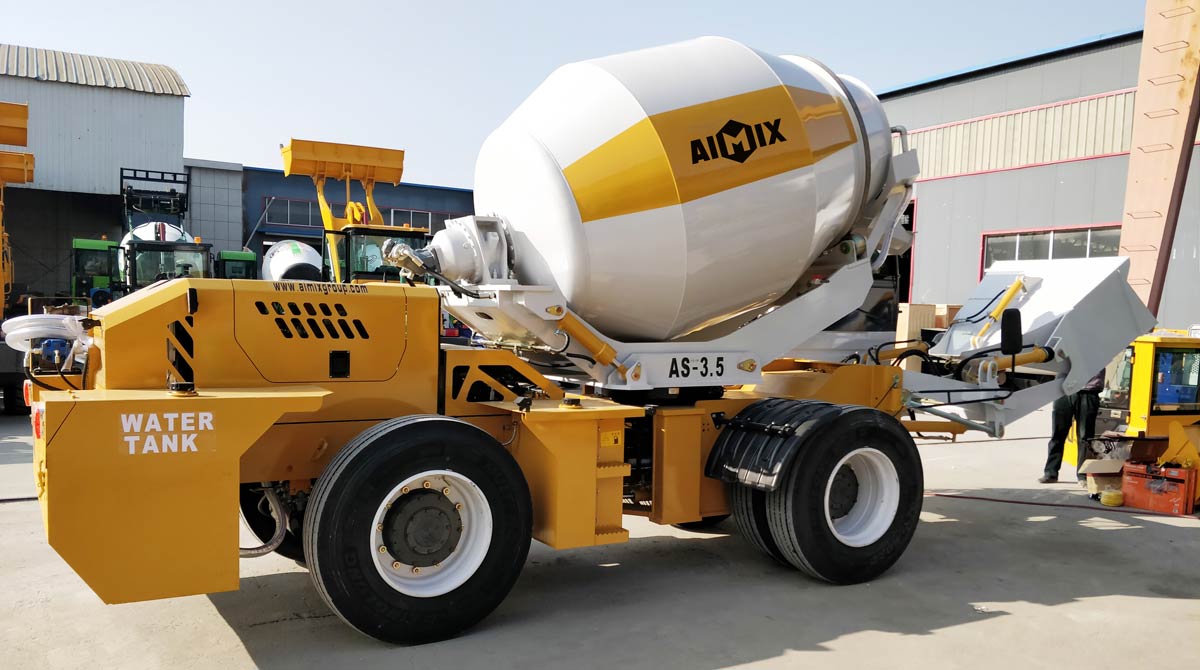 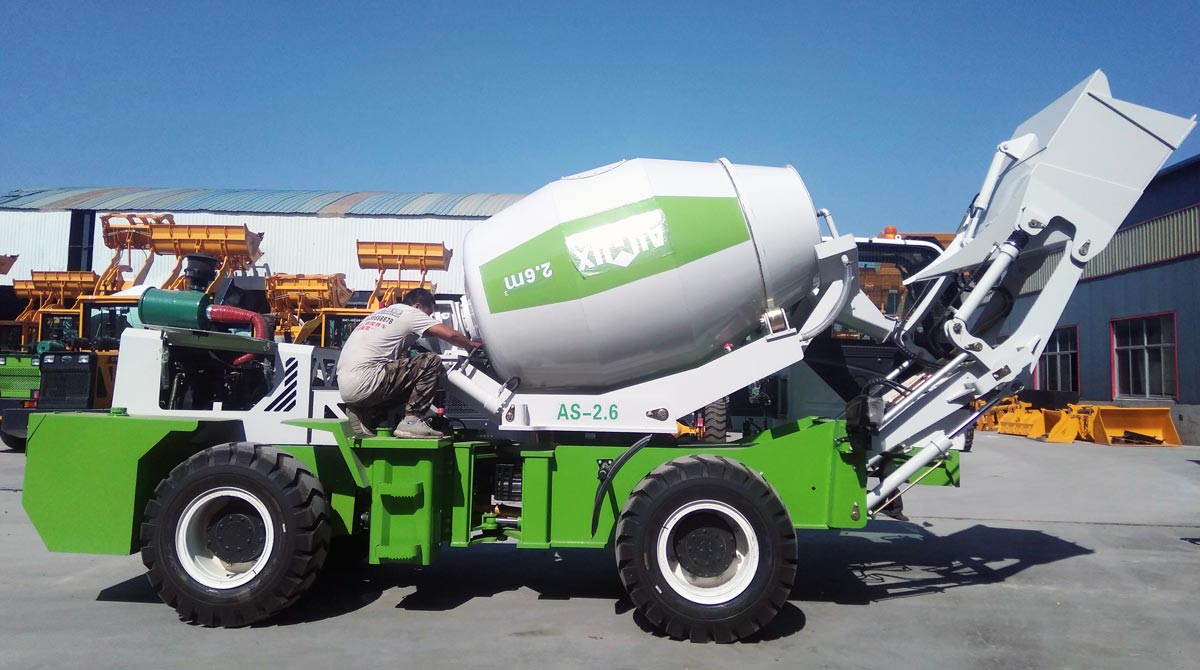 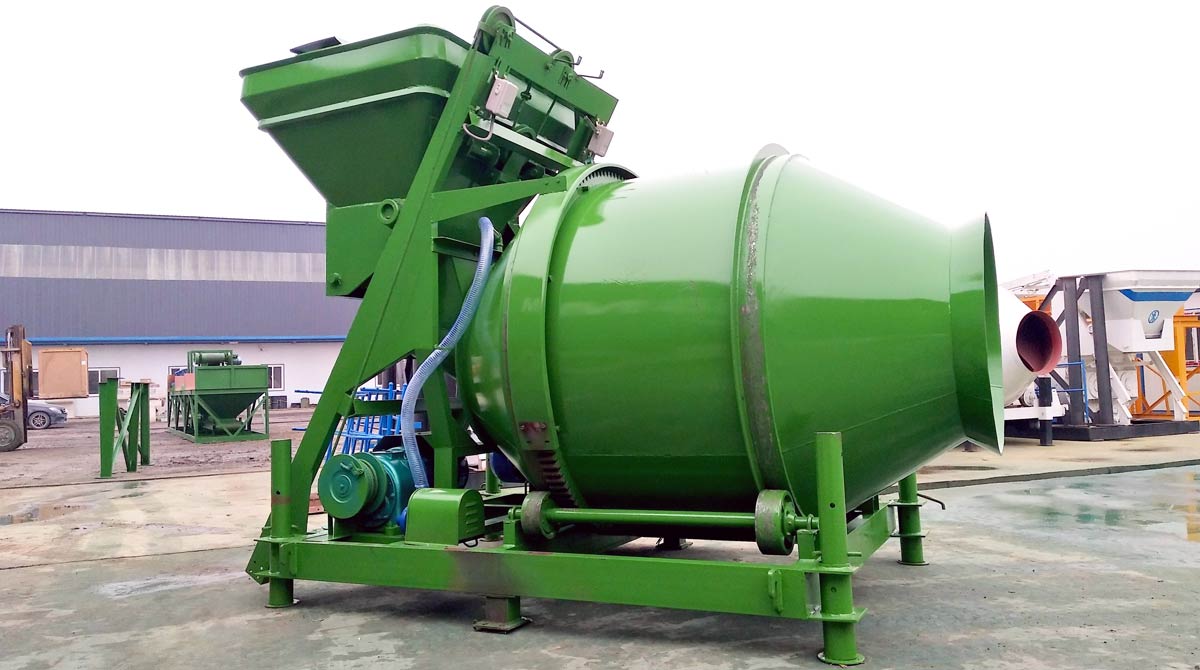 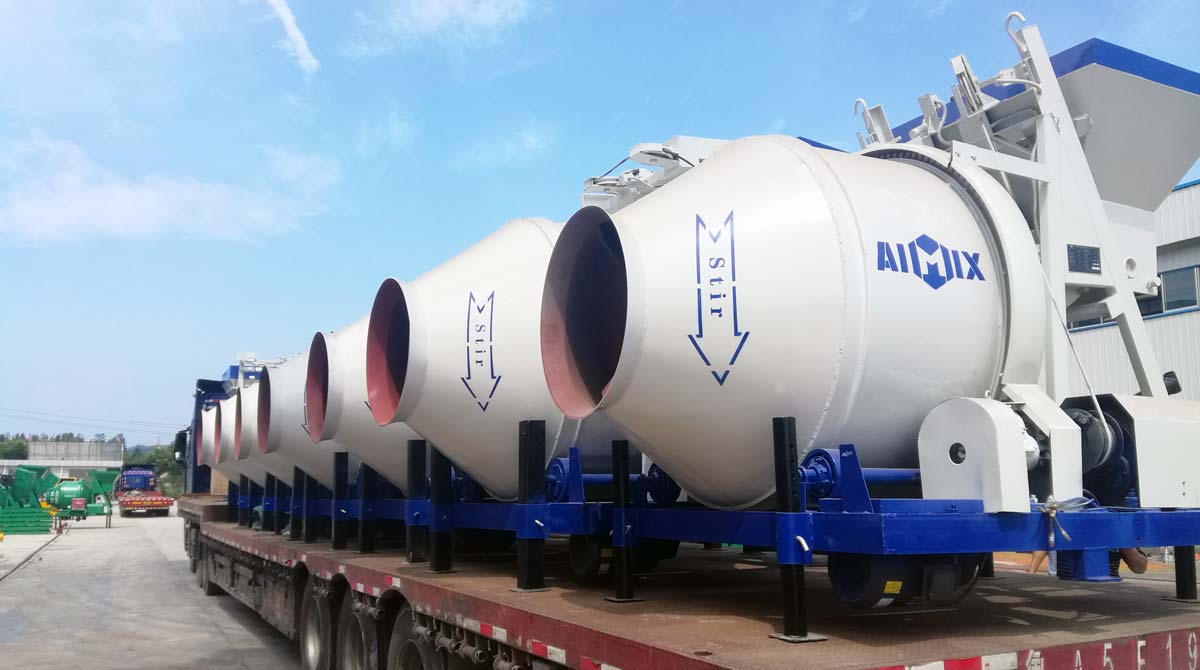 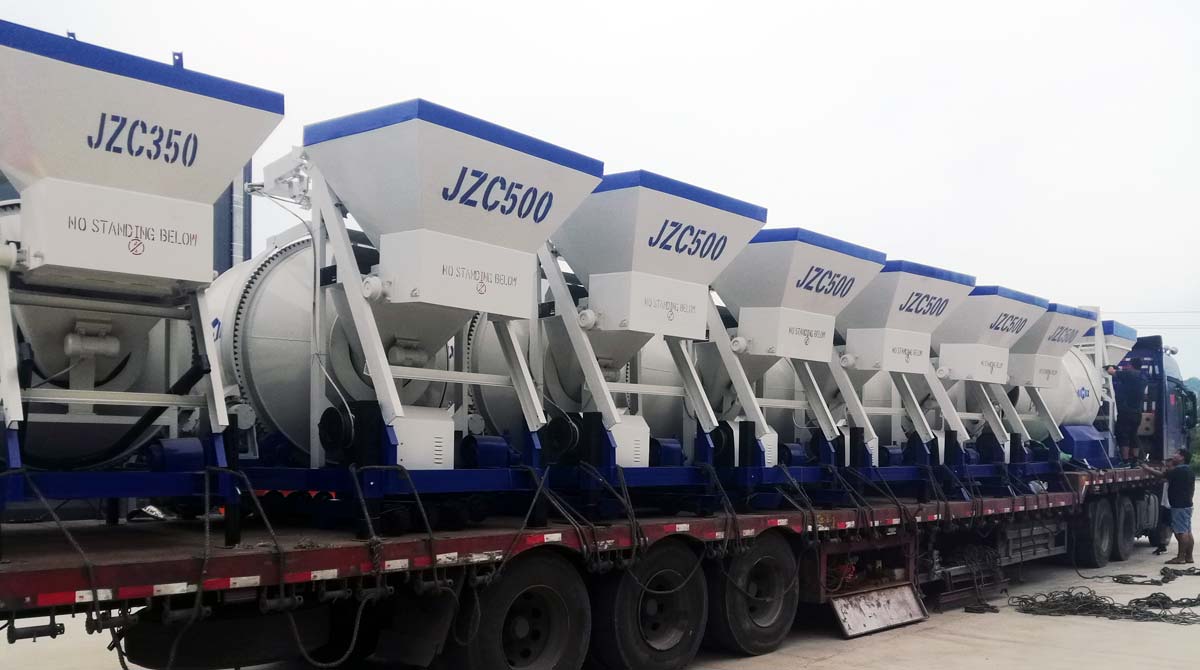 In AIMIX Group, we have produced several kinds of concrete mixers for sale to meet customers’ different construction requirements. Here are the classifications of cement mixing equipment.

3. As for working principle, we have made continuous drum concrete mixer and forced cement mixer machine.

4. Besides, we also have manufactured a new type one that is more suitable for all kinds of construction projects. The heavy duty cement mixer is self loading type, also called self loading concrete mixer truck. From its appearance and function, it is same as concrete truck. The difference is that the concrete mixer can realize self loading and batching, which has the same usage as commercial cement mixer.

It is a commercial concrete mixer which is deserved to be invested. Whether for renting or self using, customers can get returns soon! We have been divided them into different models according to volume of concrete mixer drum. The self loading cement concrete mixer machine model include AS-1.2, AS-1.8, AS-2.6, AS-3.5, AS-4.0, AS-5.5 and AS-6.5. Among them, AS-3.5 and AS-4.0 are the hottest self loading mixer models, appropriate for various construction spots. 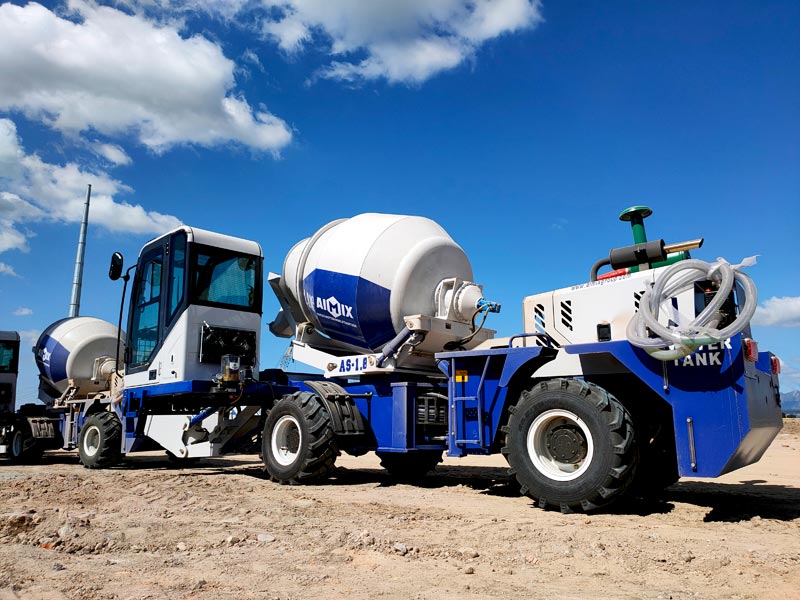 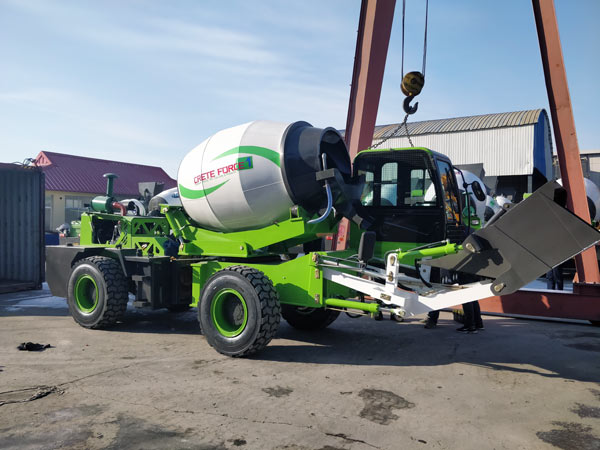 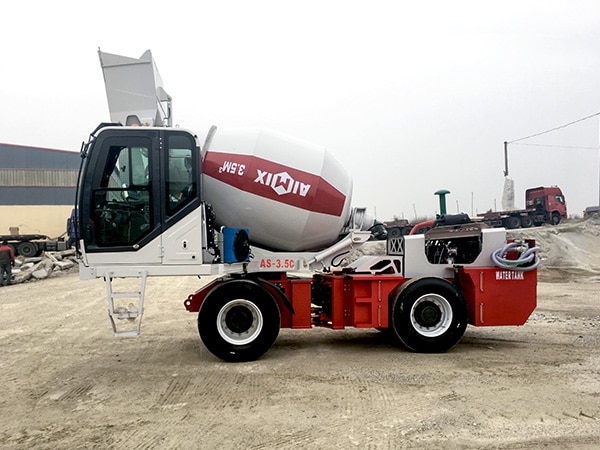 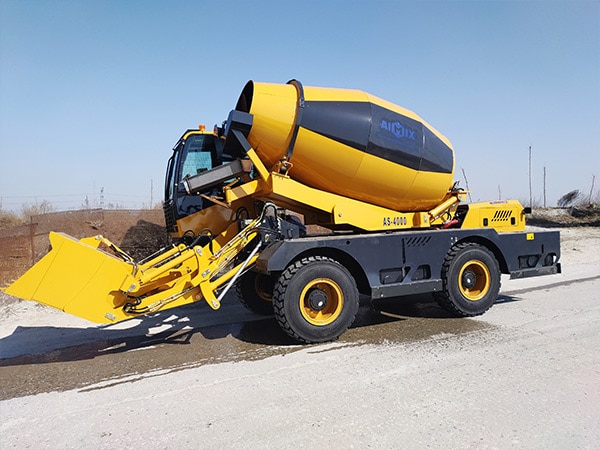 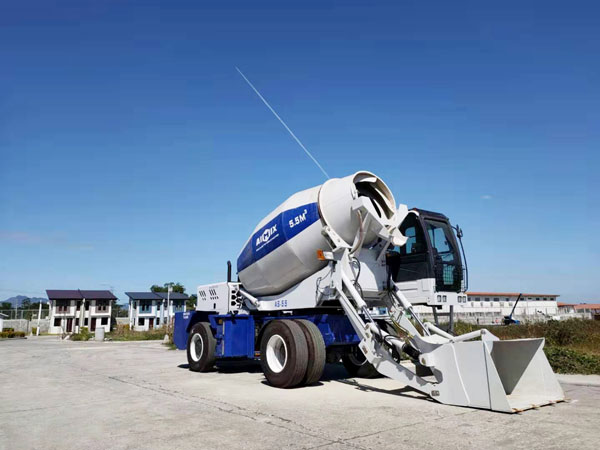 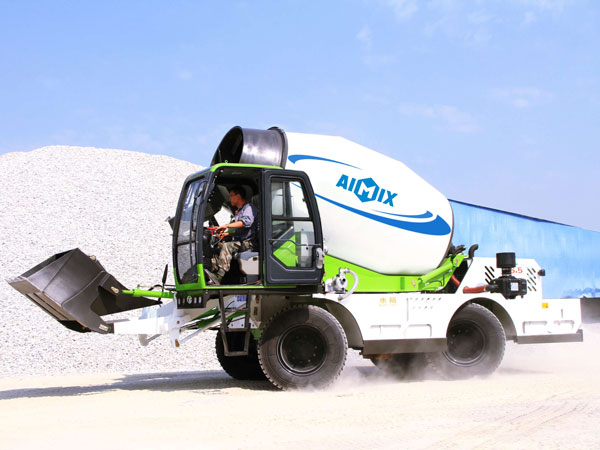 The electric concrete mixer is one of hot-selling concrete mixing tool which has small capacity, widely applicable for small construction projects, such as rural and urban building, bridges and roads. The electric drum concrete mixer model include JZC350, JZC500 and JZC750. You can choose any model according to actual needs. Attention! It needs sufficient electricity supplying at construction areas. 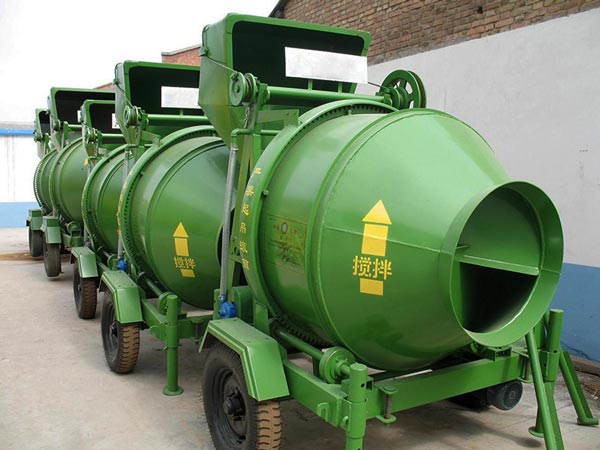 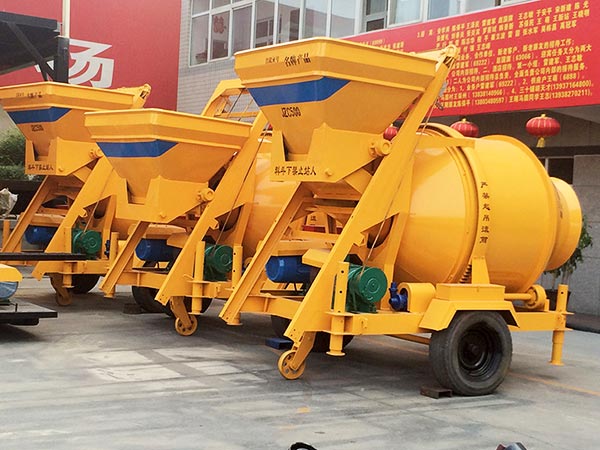 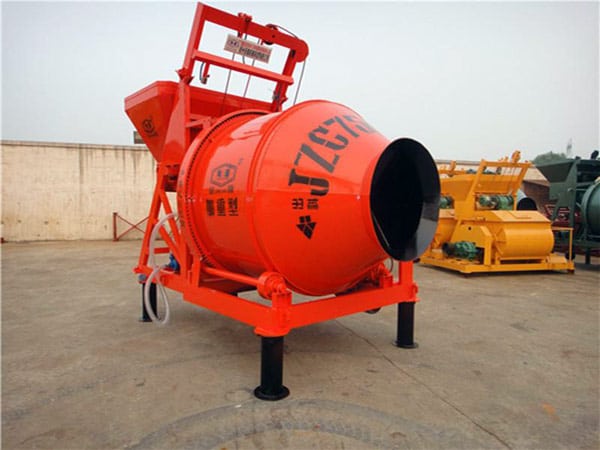 Here are two kinds of diesel new concrete mixer. One is JZR series drum concrete mixer; the other one is AS series self loading concrete mixer. Both of them are powered by diesel engine, which can work efficiently on site. Duo to its strong adaptability, a lot of customers choose to purchase this kind of mixer with longer service life. Moreover, the concrete mixer blade use wear-resistant materials to prolong life span. 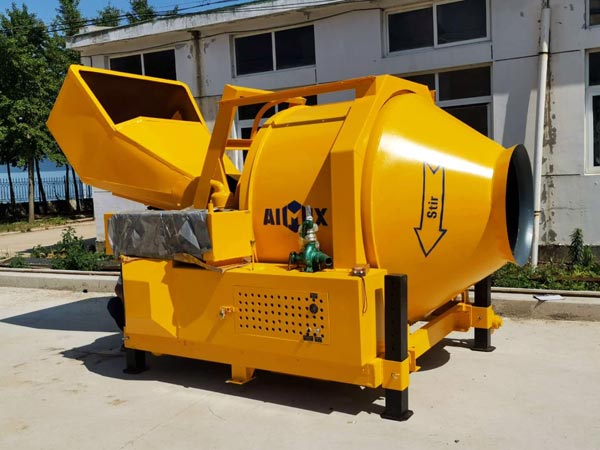 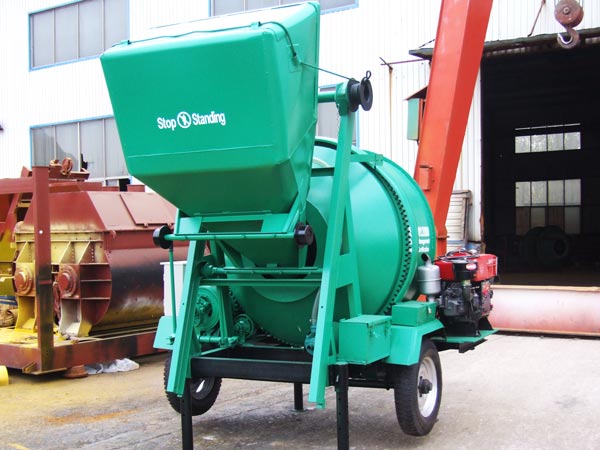 From its name, we can conclude that the mixing device must be round drum shape. The drum cement mixer volume(discharging) is about 350L, 500L and 750L.In terms of the transmission device, it can be classified into JZC series and JZM series. Both of them adopt rotating mixing method. Rotating for charging materials and rotating reversely for discharging mixed concrete mixture. 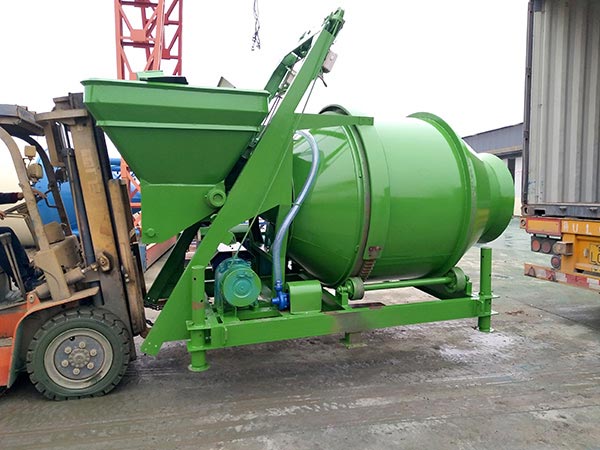 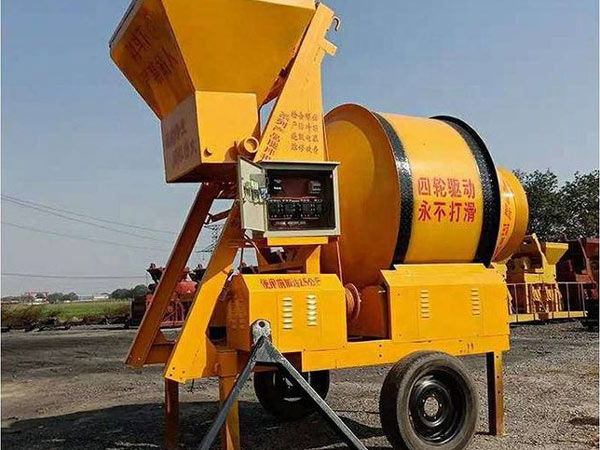